Why Node Js Is Important For Startups-udaipur Website Designer

How to Grow Local Business by Digital Marketing or SEO or Branding in Udaipur?

Why Node.js is good for your startup in Udaipur Rajasthan India?

For many startups, their entire server-side mobile software stack is fully built in Node.js. The main reason in most cases is the scalability. Even many big names in the recent past preferred to build their stacks on Node.js. eBay, LinkedIn and Groupon are some of these notable companies. According to many Node.js shown unmatched performance in maintaining live server side connections while always delivering robust capacity to handle multiple services. eBay in 2013 while building server-side stacks for mobile devices considered Node.js to be more capable in respect of scalability.

For any startup hitting the market with the first app requires a lengthy process comprising a huge number of A/B tests. In this respect, Node.js can help you accelerating the process in more ways than one.

First of all, Node is extremely lightweight, without any compilation, JARs or separate app servers. The only thing you need to do is to write the code. Obviously, this allows simple deployment and consequently you ensure a faster response time. As a whole, this helps development to become effortlessly customer-driven.

Besides ensuring faster response time, Node.js also offers an array of great tools to add to the development speed. Many of these tools are capable of delivering an array of innovative features. In addition to that, there is an NPM or node package manager that offers some really helpful libraries allowing the developers to incorporate an array of elements in their coding. As a whole, this helps to create more value with little effort.

Node.js over the years also groomed itself as one of the popular platforms for some well-known SaaS providers including biggies like Uber and trendier ones like Slack. A majority of them allow integrating your backend code to their API. This allows boosting your node backend with more features and performance attributes.

Lastly, in the recent times, some giants like the PayPal and Walmart are adopting to Node. All of them agree on one point, that Node.js helped to reduce the response time at least by half while nearly doubling the number of requests. Besides this, they all observed almost zero calamities while developing with hundreds of million online users.

Being a relatively new player in the tech scene in comparison to older Java or .Net frameworks often needed to be learned from scratch by most developers. This seems to be a challenge to many but thanks to its surprisingly low learning curve for most developers it takes not more than a few weeks before actually master the framework.

It does not have any steep learning curve. Most important of all, while using Node.js as the principal framework you have the ease of sharing the same language both on frontend and backend side. This makes the developer free of concerns regarding switching between frontend and backend. The end result of this is really massive for any brand. It allows twice as fast speed with fewer backend people to maintain the server. Secondly, because of writing the same code for both backend and frontend one needs to write at least one-third of less code. Lastly, the entire platform requires much fewer files compared to the language that is deployed separately for frontend and backend.

Thanks to the above-mentioned reasons and many other developer friendly aspects the popularity of Node.js is continuing to grow at rapid speed. From the robust open source community consisting of a huge number of promising startups to big service providers and software companies including PayPal, Walmart, eBay, Microsoft and Linkedin, a good portion of quality developers from diverse environments are adopting to this framework.  Lastly, Node.js is increasingly being preferred by a huge pool of talented developers including many of the senior developers who openly admitted the potential of the platform over many others.  The robust community of users and developers consisting of biggies and the promising band of startups made Node.js is popular in the recent times.

Node.js is best suited to development for mobile platforms. At a time when mobile web is increasingly replacing mobile specific native apps and becoming the sole avenue of accessing the web, the high speed, performance and adaptability made Node.js the preferred platform for web development. Thanks to Node.js developers now can build critical functions of a responsive website in just days.

In the present scenario, the information complexity, diverse design elements and feature set coupled up with the increasing volume of mobile traffic aggravated the probability of server crashes. Addressing all these aspects naturally drags on the development process for weeks. Node.js comes as a handy solution to this. Ensuring fewer lines of script, high-speed development, robust feature set and compatibility Node.js can add value to the development process. Number of apps can be created in a short span of time thanks to this framework.

In startups where productivity is a big concern and development speed is a serious criterion to keep up with the demand and emerging situation, Node.js proves to be crucial. Besides ensuring productivity this coding framework also helps emerging IT companies in elevating their overall quality parameters. Many rising development companies after switching to Node.js could develop several apps within the same time frame.

It’s what I know best

This is the main reason, and one that’s almost always the best one when starting something from scratch. There’s lots of really interesting languages and frameworks out there. I’m really interested in functional programming and loved my time working in Ruby so Elixir and Clojure were two things that sprung to mind.

I’ve reached professional proficiency in a few languages now, so I don’t think it would take me long to get to grips with either of those. It’s not that simple though: all languages come with their own idioms, frameworks, package mangers, devtools and deployment issues. For Clojure, sure I can code LISP, but I know nothing about running the JVM in production.

Sticking to what I know means that I don’t need to lose any precious time learning new tricks or troubleshooting problems of my own making due to not understanding the stack in depth. I cut out a big chunk of risk too. I know what I’m getting myself into. When doing an early stage startup there will be so much that you can’t know — it makes sense to cling to what little you do.

You can build things quickly with it

While not quite as productive as Ruby on Rails, you can still move very quickly. There is a module for pretty much anything you can imagine for nodejs thanks to the amazing npm ecosystem. I’ll save time by using other people’s modules. Not all of them are very good but I can tolerate the odd shabby implementation for now. I will write my own later if and when I have problems that aren’t “Having no product” or “Having no customers”.

Nodejs is now mature and battle tested and is being used by a great many of big technology companies such as Netflix and Paypal. Even Microsoft are keen to join the party. This means that money is being spent on keeping it stable and making it better. I can be confident that it’s not going to be abandoned or neglected any time soon.

Udaipur Web Designer is offering best wordpress website design & Development Services in Udaipur. We have dedicated team for Dynamic Web Design with digital marketing services in udaipur.  If you want to kn ow about Gzip Compression and many more wordpress at our Blog.

Mr. Rajveer Singh Rathore is the founder and CEO of Yug Technology, a positioning brand firm that focuses on increasing organic search visibility, website development, and software development. He is a leading expert in helping businesses use data to drive digital change. His extensive marketing experience to provide tips and insights to businesses looking to learn more about things like blogging, branding, and social media, mobile, and content marketing. 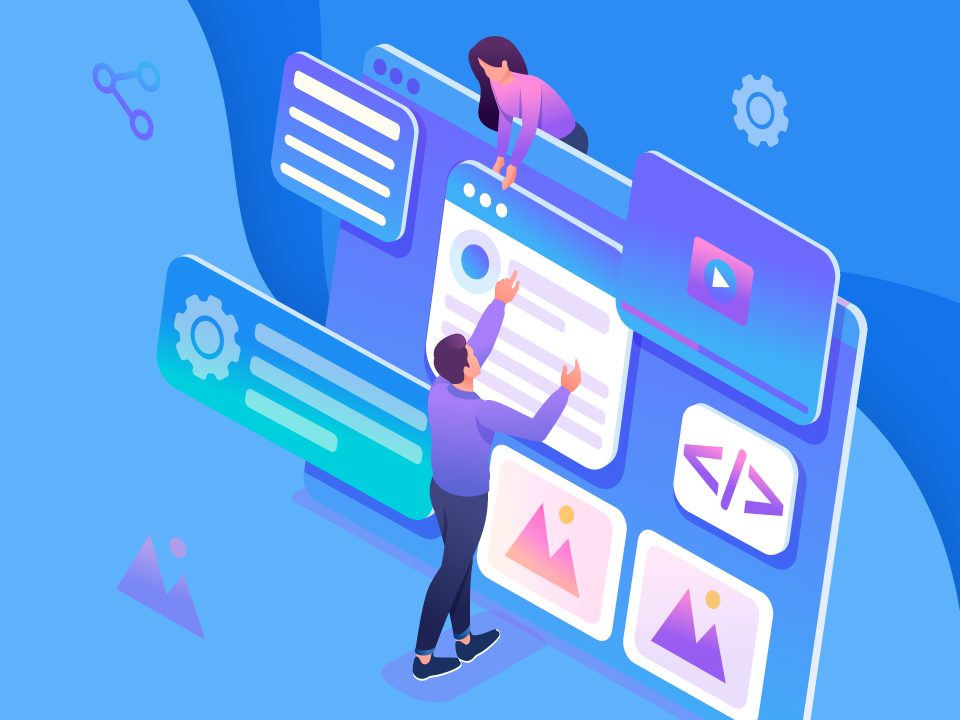 Web Design and Development in Sojat

Reasons to convert your offline Business into Online 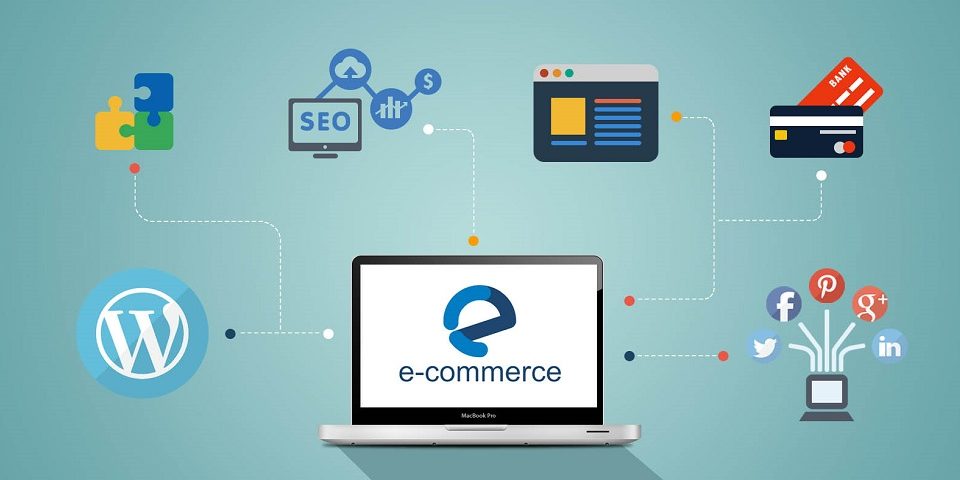